One of the Green Party's lead Euro candidates, Emily McIvor, speaking in Bournemouth on Saturday, outlined the Party's clear commitments on the European Union. These are: yes to a referendum, yes to staying in and yes to reform. She made it clear that Green reforms would reinforce the role of a people's Europe, protecting jobs, small businesses and workers, consumers, peace, democracy and the common good, wildlife and the environment. These aims are completely different from those of PM David Cameron which would see far less protection and more freedoms for large corporations and vested interests, already wielding too much influence in Brussels. 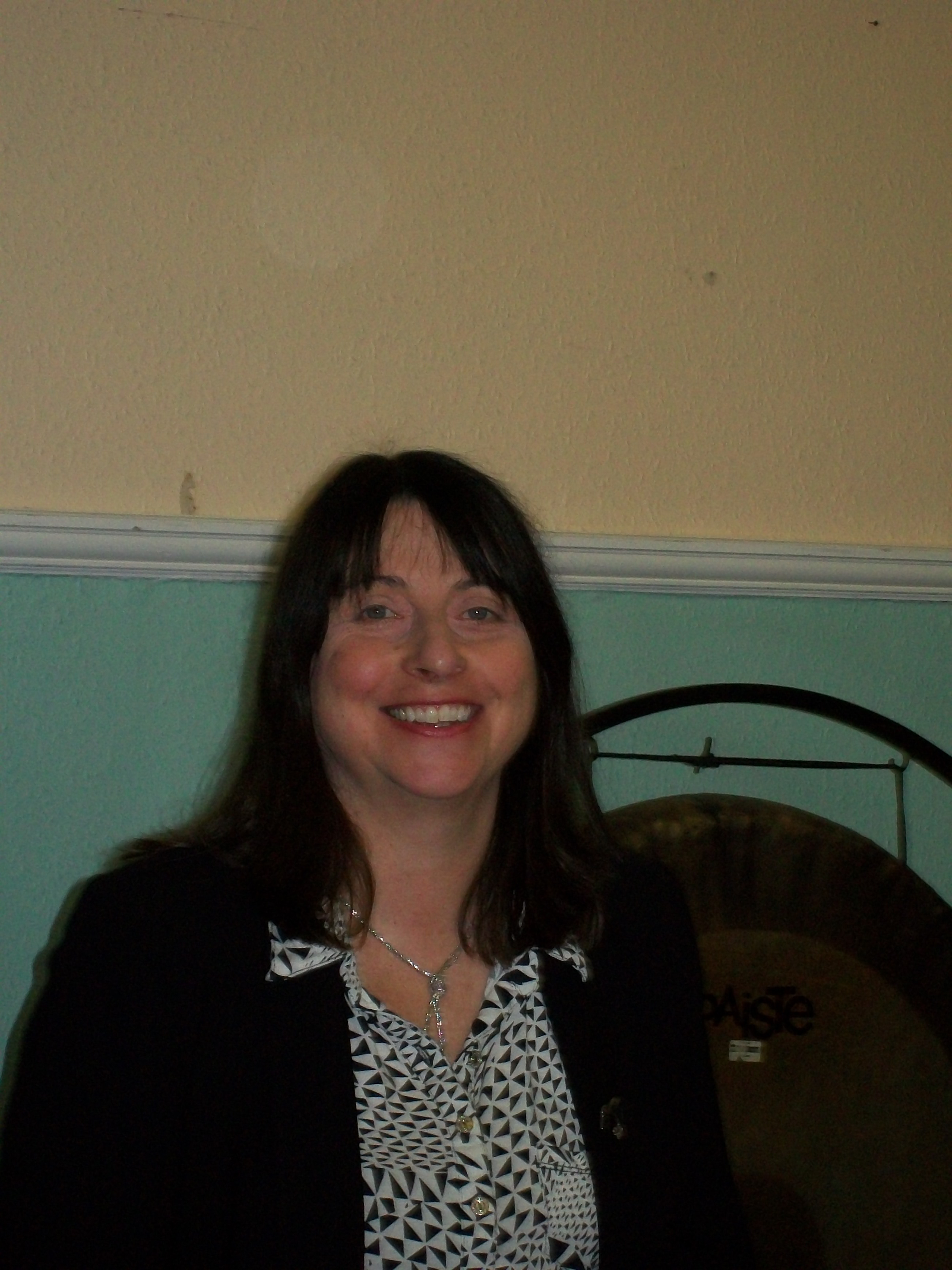 Emily also expressed disappointment at the general level of understanding here in Britain of how the EU actually works. She cited the media's preference to highlight sensational stories and headlines, instead of the real situation and many progressive achievements, such as the fact that the European elections are the only ones we have where every vote actually counts. Based on a form of proportional representation the Greens hope to secure their first MEP in this area at the election in May, missing out last time by just a few percentage points.

The subject of her talk was “Europe - In or Out?” and included migration, farming, fishing and protection of the environment. A lively discussion followed her presentation. The Open Meeting was attended by about 25 people and was part of our campaign for the European elections and also part of a series of public meetings organized for the community by South East Dorset Green Party.