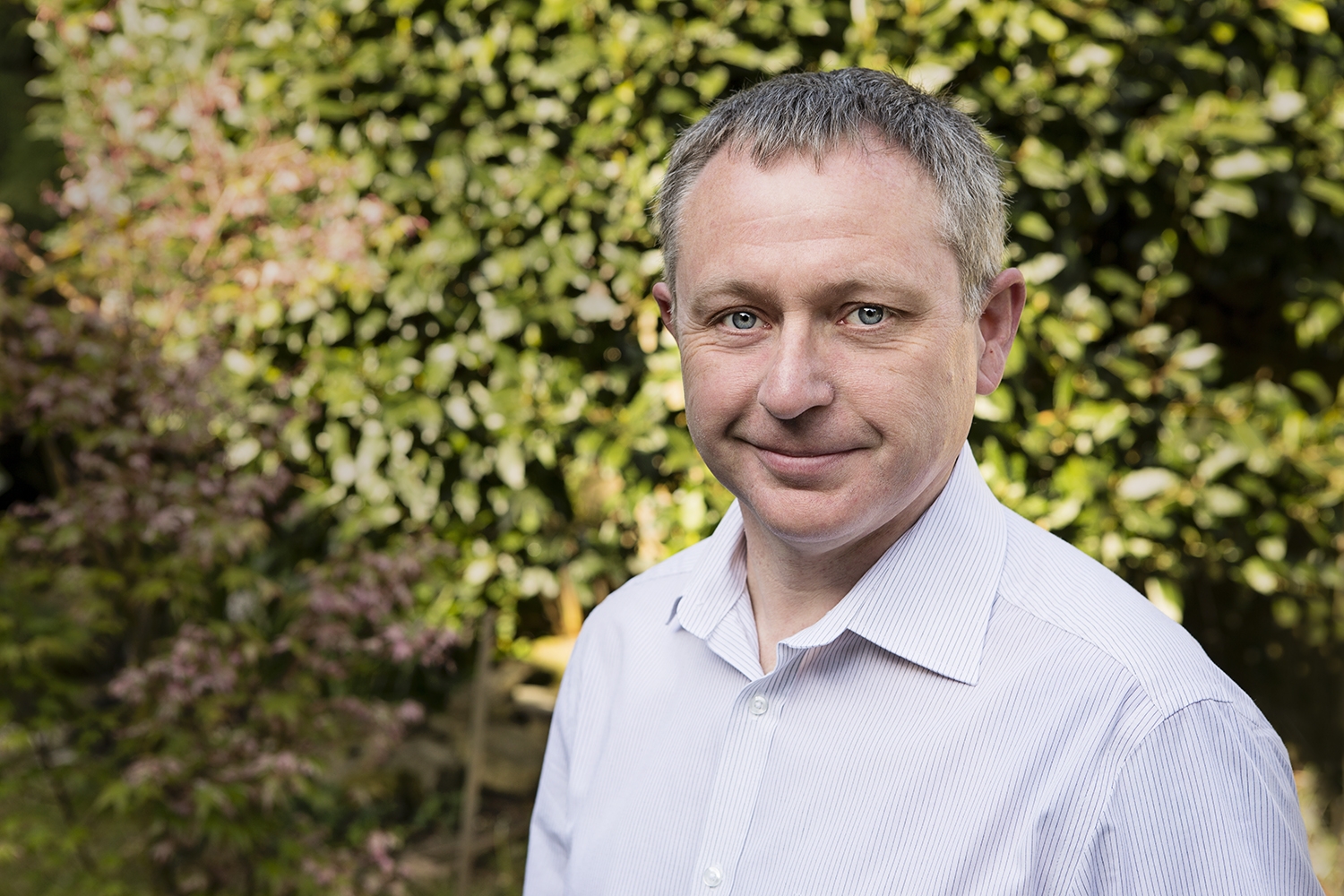 Bournemouth’s only Green Party Councillor Simon Bull gave a short speech to the large turnout of amazing young people stepping out of school on Friday 15th March 2019 to stand up for their right to a future.

Hundreds of thousands of students in over 100 countries went on a “school strike for climate” demanding immediate, urgent action to curb global warming. When New York City students rallied outside City Hall, Democracy Now! was there and spoke to some of the attendees. Today’s mass protests were sparked by 16-year-old Swedish climate activist Greta Thunberg, who has skipped school every Friday to sit outside the Swedish parliament to demand leaders act on climate.

ClimateEmergency advocate Simon was the only councillor present at the Bournemouth rally, and you can watch the video of his speech here.