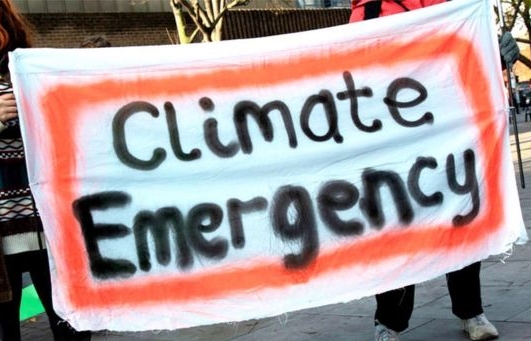 Bournemouth’s Green Councillors Simon Bull and Chris Rigby have fulfilled their pledge to submit a motion to the first meeting of the new Bournemouth, Christchurch & Poole (BCP) Council proposing a local declaration of climate and ecological emergency.

59 councils in the UK have already made a declaration, Dorset Council which covers the county except for Bournemouth, Christchurch & Poole voting to do so just last week. 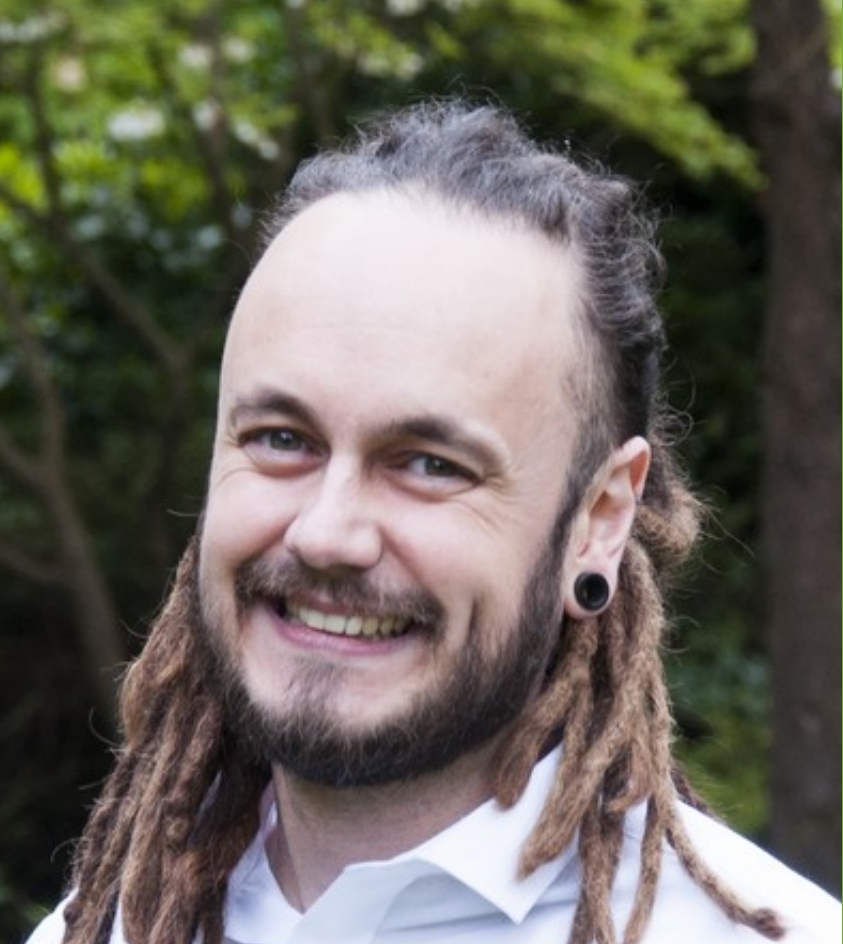 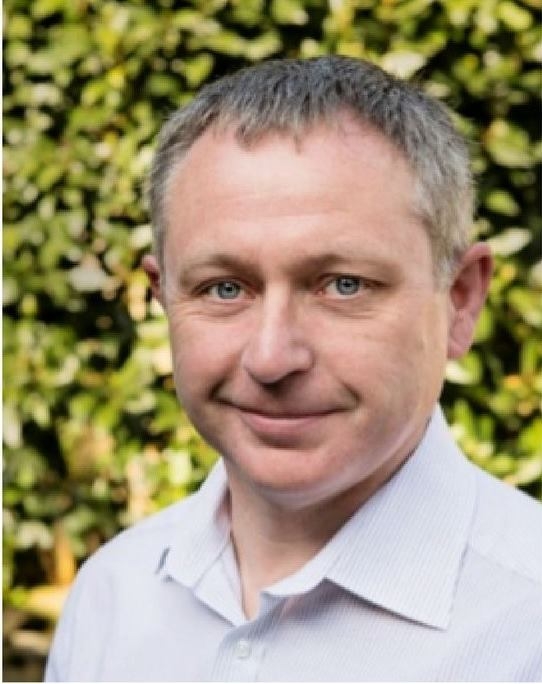 Councillor Chris Rigby said: “We want to see a climate and environmental emergency declared, action taken on it and policies put in place to reflect this, and to bring Bournemouth, Christchurch & Poole to zero carbon by 2025.”

BCP councillors are expected to vote on the motion at its first regular Full Council meeting on 16th July.

The local Green Party calls for residents to write to their ward councillors, to urge them to support the Climate & Ecological Emergency motion. [Find your ward councillor contact details on BCP Council website...]

Motion to declare a Climate and Ecological Emergency

Full Council calls on the Chair to: