Natalie Carswell: Why I marched for a people’s confirmatory vote 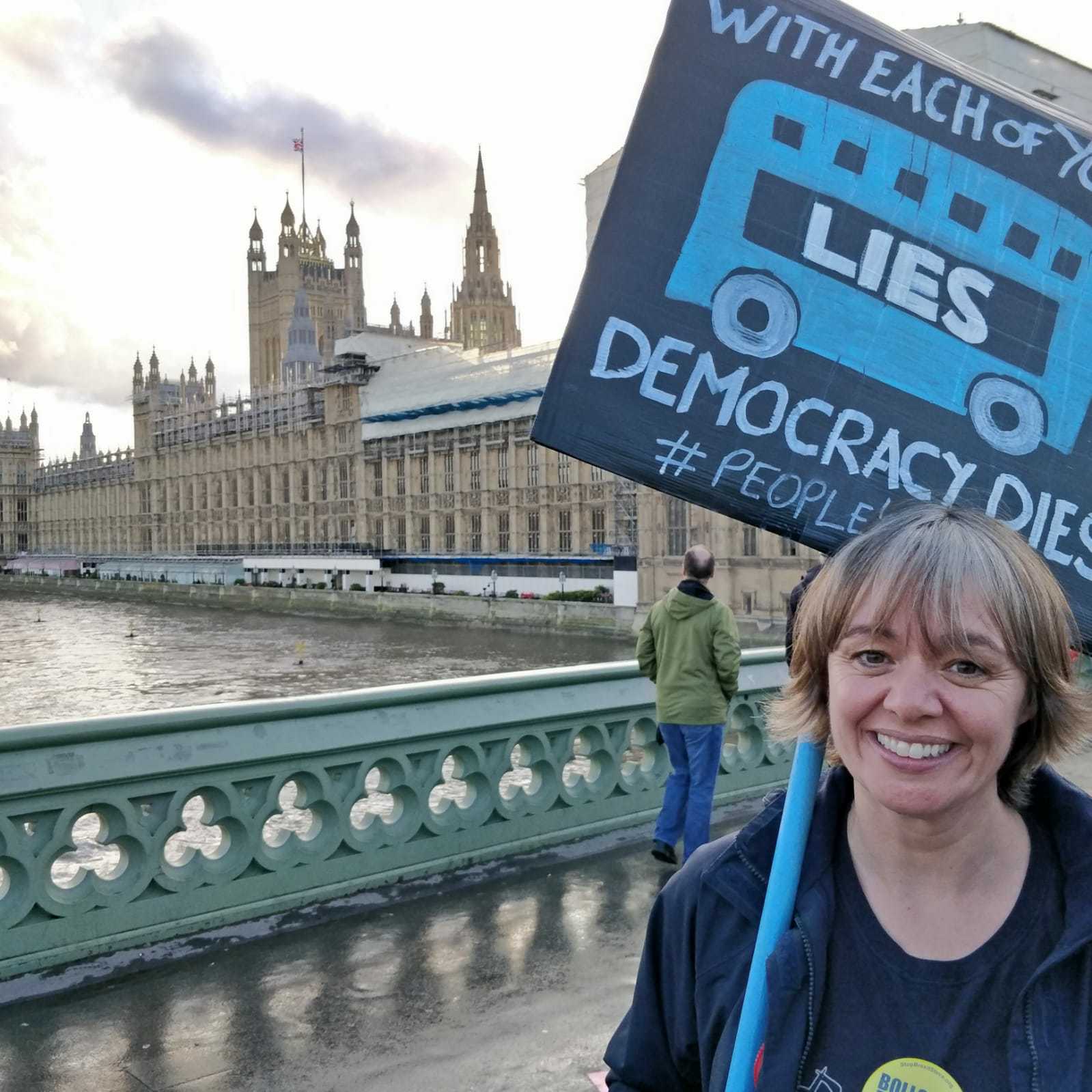 It was by accident that the People’s March landed on the same day as this important vote in Parliament, which made what we were doing even more important.

I know people are fed up, I understand that we are all exhausted by this painful and divisive issue... But if we throw our hands in the air and don’t care what happens next because it’s easier to just 'get it done', democracy dies and our children inherit a future that they will be paying for, for years to come... AGAIN... just like the climate emergency.

I marched for Leavers and Remainers. I don’t think the majority of those who voted Leave are to blame for this mess, the campaigns on both sides were appalling and nobody knew how incredibly hard Leave would be. Leavers were fooled once, there is no shame in that. But they aren’t fooled now... And maybe this is still what they want... Then vote for it and truly put your name to this deal.

I really can’t comprehend why anyone thinks that a People’s Vote is against democracy.  It’s not like we’re just deciding to have a cup of tea or coffee where the consequences don’t really matter - it’s the future of this country. It’s not something to "just get on with" - that’s exactly what the far-right want you to do... They would love to be a dictatorship making it harder for the people to have their say... Oh wait a minute... Photo ID on polling day? Hmmm... But remember: hard choices, easy life; easy choices (ie I’m tired so just get on with it) hard life... And from all the research that has gone into the results of Brexit (deal or no deal) it’s certainly going to be hard.

If Leave won knowing what they voted for, I would feel deeply sad, but I would also know that it was chosen with full knowledge and not based on lies... That’s democracy and then we can "just get on with it".