Simon Bull: "The climate emergency needs to be the focus of this election" 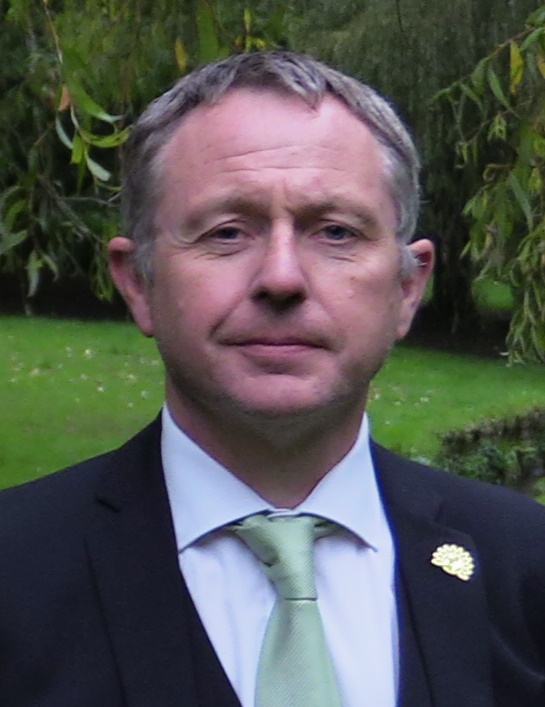 Promoting the crowdfunder for his election campaign challenge to Conor Burns in Bournemouth West, Green Party candidate Simon Bull said his top priority is the environment. “We are in a climate emergency, as declared by the local council, Bournemouth, Christchurch & Poole, and the national government. And when you declare emergency, you need to take immediate steps. It's not something we can kick down the line and look at in a few years' time. It needs to be the focus of this election, we need to do something now. Conor Burns' record on the environment is quite appalling.”

Simon also set out his views on Brexit. “I'm a Remainer, when it comes to Europe. I know Europe isn't perfect, but we can do far more from within than we can without. It'll do no good for the country, or for the citizens of this country, if we leave Europe in the way that is planned. We need to stay in, work with them, make changes, and secure a good future.”

Simon is currently seeking crowdfund donations, commenting that The Green Party receives most of its funding from individuals. “We don't have large corporate donors, so we have to rely on people, people like you and me, people willing to dig deep into their pockets, and put money forward to help us run our campaigns, to help us stand for election. And I ask you to pledge, if you can, a few pounds into my crowdfunding appeal. Thank you.”

His video can be seen as a Youtube clip here, and his crowdfunding page here.