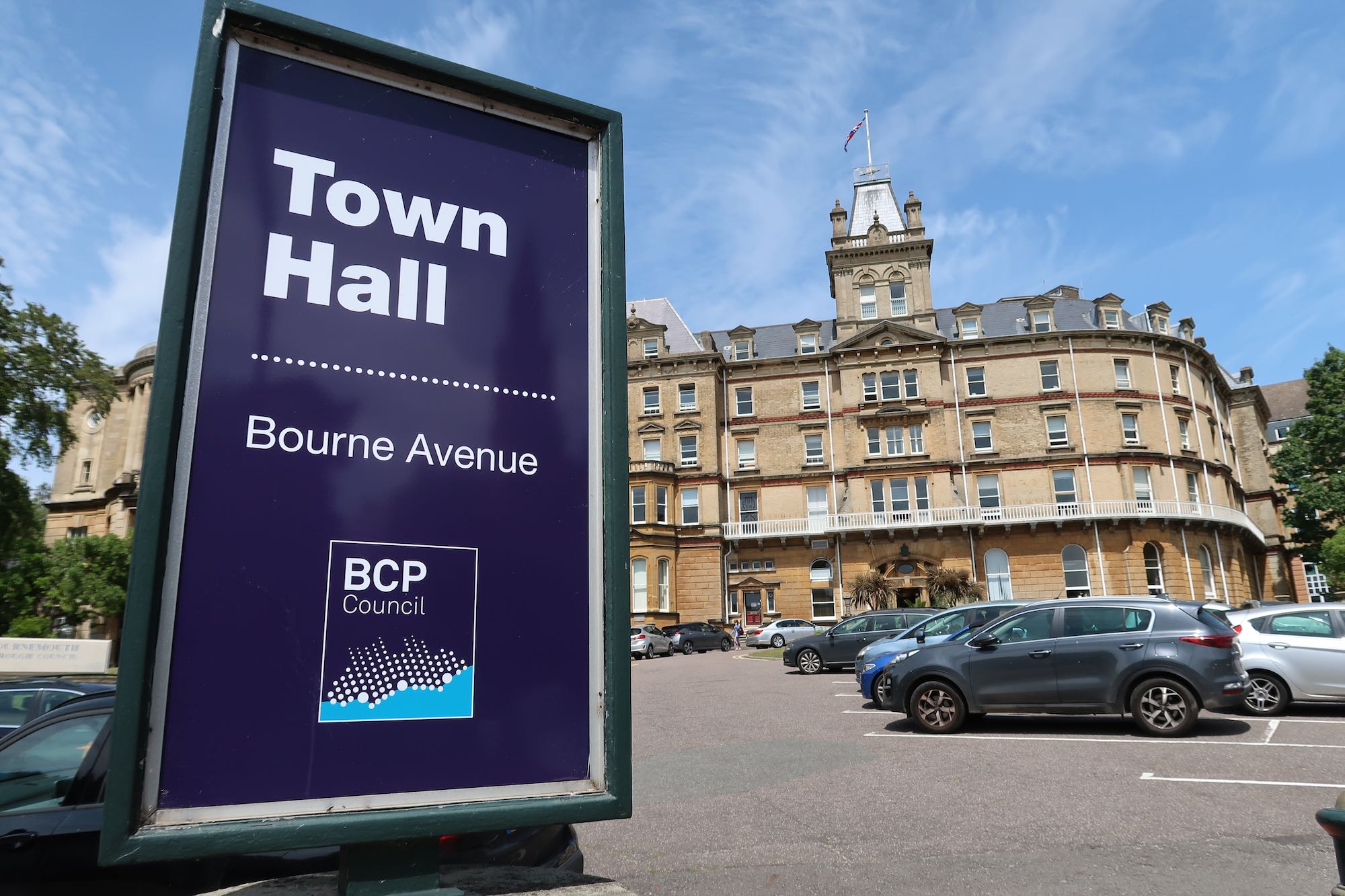 Bournemouth, Christchurch & Poole (BCP) Green Party has selected Moordown as its first new target ward for the next local elections in May 2023.

In May 2019, the Green Party's Kate Salmon (née Bisson) was just 43 votes away from being elected in Moordown to BCP Council instead of Conservative Councillor Beverley Dunlop. This makes Moordown statistically the most winnable ward in BCP for the Green Party at the next election in May 2023.

The Green Party currently holds two seats on BCP Council, both in Winton East, where in 2019 Simon Bull (first elected in 2015) and Chris Rigby were returned with 63% and 55% of the vote respectively, for the biggest ward majority percentages in Bournemouth.

Across the Borough of Bournemouth, the Green Party received the second highest vote share in the 2019 local election, behind the Conservatives. Every Green gain from the Conservatives in May 2023 will make another Unity Alliance administration more likely, sending the Conservatives back into opposition.

Councillor Chris Rigby, Co-Chair of BCP Green Party, said: "I'm really excited to let our supporters in Moordown know that this will be our first target ward for the 2023 Council elections. After missing out on a seat by only 43 votes in 2019, we know that with a bit of hard work and brilliant candidates we can run a great campaign that I hope will be successful.

"We have ambitious targets to raise the number of Green councillors in 2023, prioritising our Green Vision for BCP. We want to ensure we meet the climate targets we need to do our part to avert climate chaos, while also working to improve local life for all our residents, and making BCP a leader in human and ecological wellbeing."