Local Greens have condemned the move by the Conservative group on BCP Council to submit a motion of no-confidence in the ruling Unity Alliance. 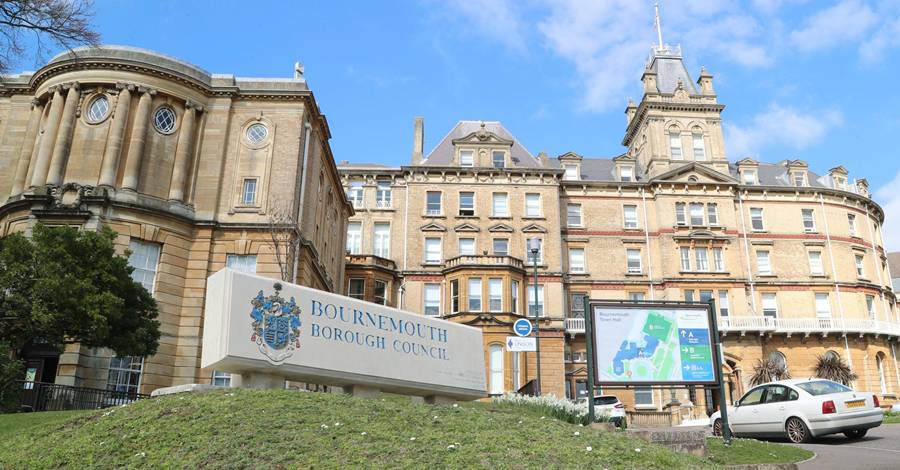 BCP Council has been on a knife-edge since the Conservatives lost their majority in the May 2019 local elections. The Unity Alliance of non-Conservative councillors - a Lib Dem leader with 'confidence and supply' from councillors from the Greens, Labour, Poole People, Christchurch Independents, Bournemouth Group independents and the Alliance for Local Living - however has had the numbers to govern.

This changed with the sad death of Christchurch Independent Councillor Colin Bungey, with a by- election to elect a replacement postponed by UK law until Spring 2021 because of Covid-19.

The Conservative Group had previously promised in writing not to exploit this situation. [Bournemouth Echo report]

Chris Henderson, Chair & Coordinator of BCP Green Party, said: "You don't have to be a political partisan to be dismayed by this. The Unity Alliance had the numbers to govern until the sad death of one of its councillors. It is only because of the ongoing coronavirus situation that a by-election has not yet been held for a replacement.

"Furthermore, few local people will feel that the middle of a pandemic is an appropriate time to abruptly switch political leadership of our council, to a party with no experience of governing the new supercouncil.

"There is no mandate for a return to Conservative rule in BCP. The political parties and independents comprising the BCP Unity Alliance received over two-thirds of the votes in the 2019 local election."

Councillor Chris Rigby responded to a few of the Conservative soundbites: "'Cabinet of compromise?' I prefer debate and discussion, something Tories wouldn't understand.

"'High profile disagreements in the coalition'? Firstly we're a unity, not a coalition (we know how they go). Secondly there's no whip, we can speak our mind, all points are considered and decisions are made are for the three towns not our egos.

"'Harder and harder to satisfy the wishes of each divergent group and individual'? - You're not wrong, it's difficult trying to please 395,000 residents, but we try to represent them all."

Councillor Rigby added: "There's a clear choice for the future of BCP and residents sadly won't get a say in it. It's either closed door Tory decisions or open and collaborative working with the Unity Alliance.

"A few unaligned councillors have the votes to determine the balance of power for the future, I trust they'll make the right decison, and the Unity Alliance can continue the good work we've been doing for the last year."

The no-confidence motion will be debated at the Full Council meeting on Tuesday 9th June.

You can sign the online petition against the removal of the BCP Unity Alliance leadership: https://www.change.org/p/bournemouth-poole-and-christchurch-councillors-keep-leader-of-bcp-council-councillor-vikki-slade