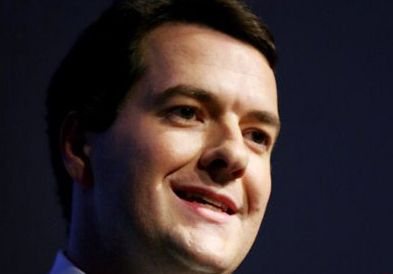 Whilst the South East Dorset Green Party  welcomes the UK Government's promise to spend 0.7% of national income in overseas aid the Chancellor has proved himself hopelessly out of touch with the realities facing the majority of British families.   The real-terms welfare cuts will plunge those already suffering into debt and desperation.  A new report warns that a combination of tax rises,  welfare cuts and wage freezes will mean that within two years around half of the nation's children  will be living below the breadline.

The South East Dorset  Green Party's Equality and Diversity Coordinator Ryan Cleminson said, "The Chancellor has yet again paid no attention to the vulnerable here but helped the millionaires."

Budgetary tax changes benefit large multinationals rather than small and medium enterprises. Green  MP Caroline Lucas' Private Members' Bill  requiring all companies to publish what they earn would help deal with tax avoidance and evasion. Rather than giving tax breaks to controversial shale gas and expensive nuclear  the Treasury would do well to provide the low-carbon jobs businesses have been crying out for.

Clean sources of inexhaustible  energy, serious insulation of our heat-leaky homes  and  encouraging local food production and services would help give jobs to the  increasing number of the unemployed (now 2.53  million).  It would also leave us more secure in a world of increasing numbers of food banks, diminishing resources, rising energy costs and  anachronistic and  dirty fossil fuels.