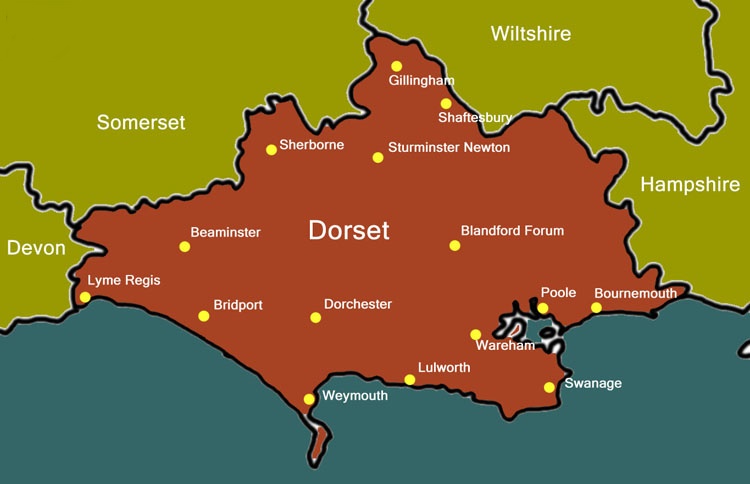 The reorganisation of local Green Parties in Dorset to match the county's new unitary local authority boundaries is expected to come into effect at the end of this month.

South East Dorset Green Party has historically covered both the Bournemouth, Christchurch & Poole conurbation and the former local government districts of Purbeck and East Dorset, which have been abolished with the introduction of the unitary Dorset Council.

A merger has also been agreed in principle between W&SDGP and North Dorset Green Party (NDGP), with the combined local party to assume responsibility for the whole Dorset Council area and to be known as Dorset Greens.

These moves have been unanimously accepted in principle at a meeting of W&SDGP members, who have arranged an Extraordinary General Meeting for Tuesday 29th October which is expected to officially complete the county-wide reorganisation process.

What does this mean for Green Party members and supporters in Purbeck and East Dorset?

The national party allows members to override their automatically allocated local party membership, with membership of a different local party they choose. Any members of SEDGP in Purbeck or East Dorset who do not want their local party membership transferred to Dorset Greens after 29th October may arrange this with an email to the SEDGP Membership Secretary at mem@sedorset.greenparty.org.uk.