Jayne, an Arts University Bournemouth student and Green Party member, has created "Asking for It", a series of images with models posing for mugshots, holding up a reason to potentially victim-blame. 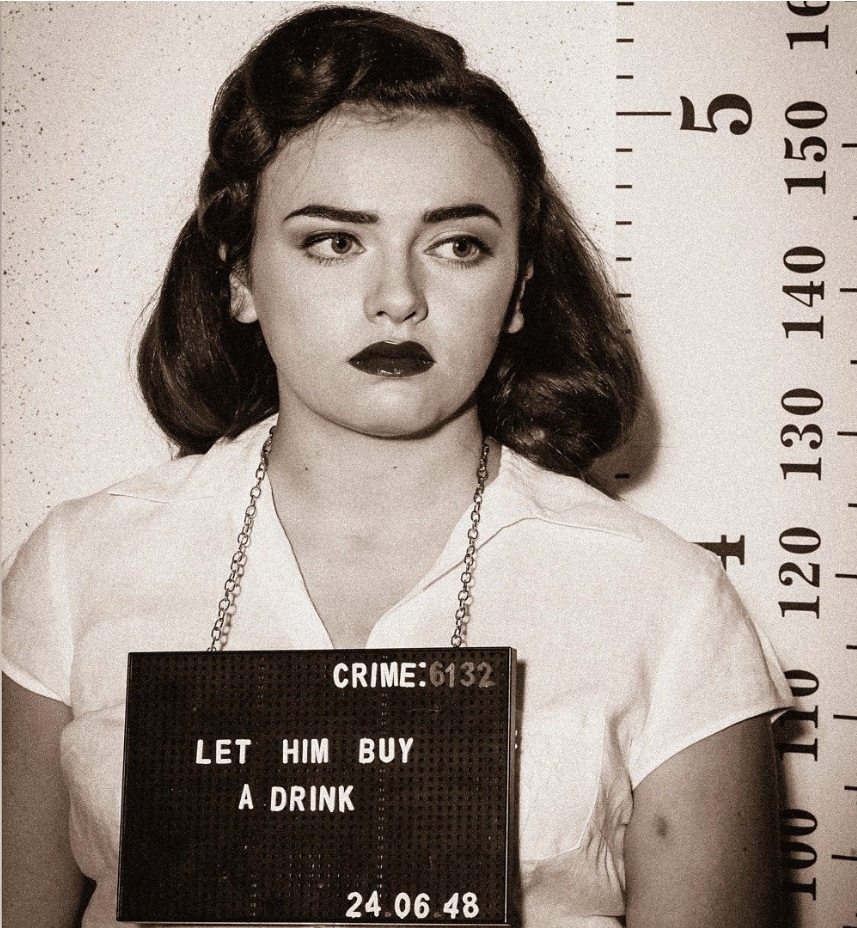 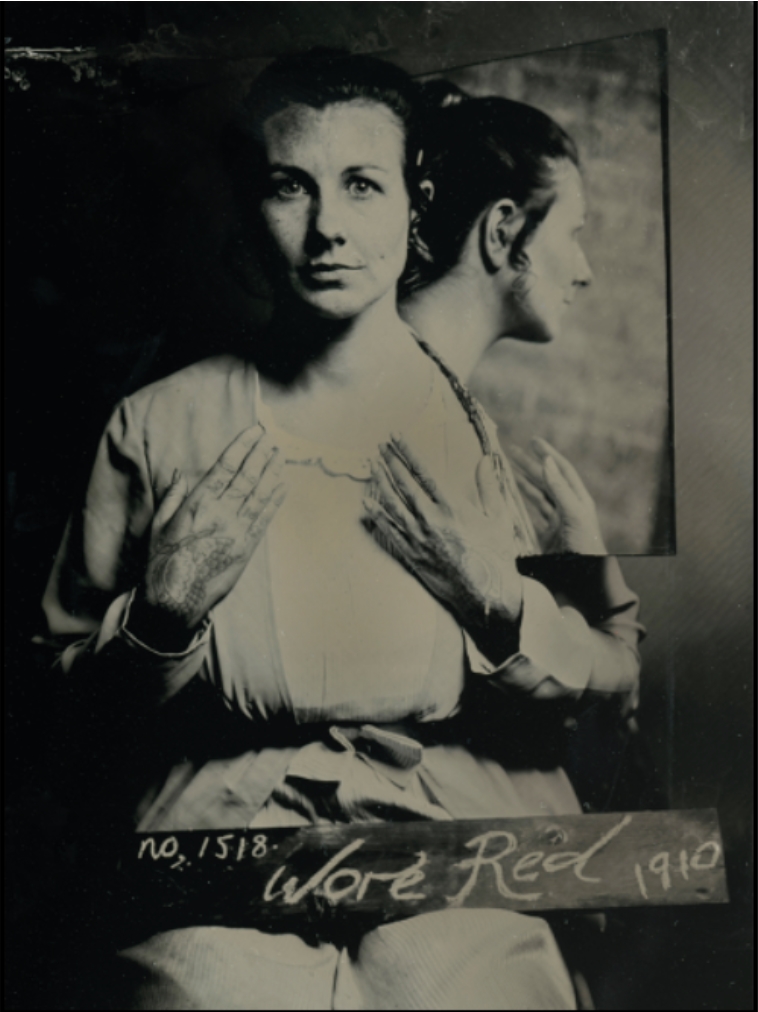 Reproduced with permission from https://www.jaynejacksonphotography.co.uk/asking-for-it

Victim-blaming is when the blame for something that has happened is put on the victim, rather than the perpetrator.

Jayne hopes the exhibition will encourage people to challenge this idea.

Her art project consists of fourteen images to highlight and change opinions towards historical and current tendencies toward victim-blaming, especially in cases of sexual and gender based violence.

This project has been developed alongside and supported by the charity STARS (www.starsdorset.org) and the faculty of psychology and law at Bournemouth University (BU), as part of her MA Commercial Photography research, being completed at Arts University Bournemouth (AUB).

Each 'mug shot' image represents a different decade. It has been shot accordingly, using heritage methods, from wet plate collodian, 5 x 4 film, to more modern photographic techniques. Each image contains a 'crime' such as 'wore red' or 'swiped right', and viewers are invited to question these ‘crimes’.

The inspiration for this research project into ‘victim-blaming’ and consent issues originated from the disbelief of hearing a recent report about the suicide of a young woman. This followed the acquittal of her alleged rapist, in a trial where she was ‘made to hold up her underwear three times,” in court as evidence against her.

Each year approximately 85,000 women and 12,000 men are raped across England and Wales (RSVP, 2019).  Staggeringly, there is a huge amount of evidence that blames towards victims of crime is still prevalent, particularly in cases of sexual assault.