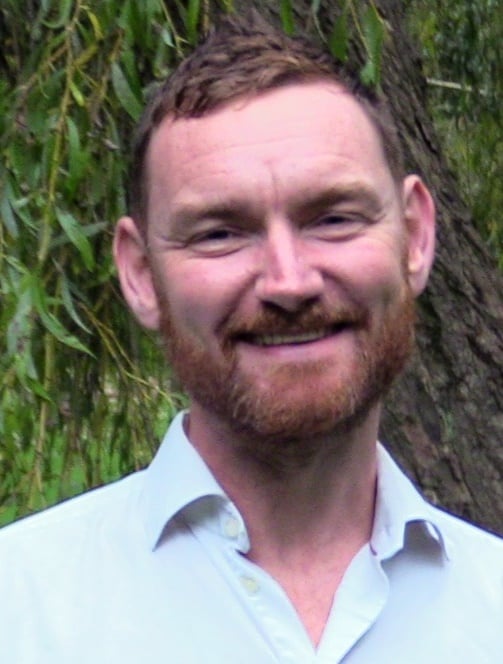 Alasdair Keddie has lived for 27 years in Bournemouth, where he has chosen to raise his family. After graduating from Bournemouth University in the nineties, he worked as a technical consultant for IBM and as a self-employed consultant working on open source software projects. He is now the owner of an independent local business. He founded the local Greenpeace network 10 years ago and co-founded the local Extinction Rebellion group. Alasdair has also stood twice as council candidate for Queen's Park, finishing runner-up to the Conservatives in May 2019.

Alasdair commented: "I'd like to say a huge thank you to all of the members who voted to elect myself and Chris Rigby as co-chairs of Bournemouth, Christchurch & Poole Green Party

I'm incredibly proud of what our local party has achieved over the past 5 years. It's a real testament to the hard work and determination of our members, activists and elected councillors. We have a great deal of work to do, and it will be from a strong foundation.

"My priorities will be: (1) to make sure that the Climate & Ecological Emergency remains at the forefront of local politics; (2) to fight the unprincipled Tory power grab by working to defeat them in the by-elections next year; (3) to lay the foundations needed to increase the number of Green Party Councillors at the next council elections in 2023; (4) to work with other parties collaboratively to increase the diverse political representation on BCP Council. We have seen the power of working together in the Unity Alliance; (5) to increase new membership and continue to engage our existing members.

"Feel free to message me if you would like to help with any of the above." 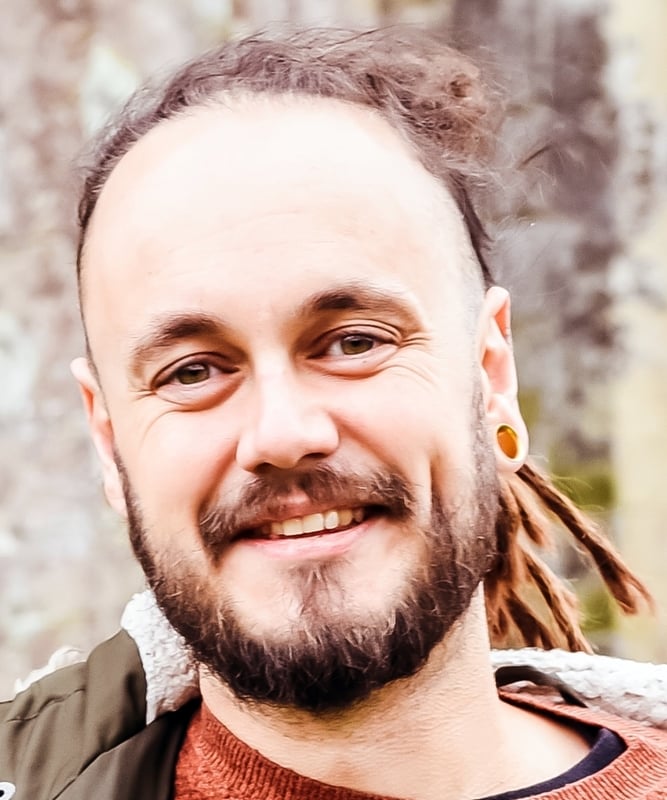 Chris Rigby, originally from Merseyside, has lived in Dorset since 2009 and is proud to call this area his home. Chris works as a project manager running the projects division of a local firm who install rooftop products including Solar PV and green roofs. An active environmental campaigner, Chris has been a facilitator of a local climate campaign group, and a driving force in community interest group SOS Save Our Shores. He was elected as Bournemouth's second Green councillor in Winton East in May 2019 with 55% of the vote. He has also stood twice against Christopher Chope as Green Parliamentary candidate for Christchurch. He is currently Leader of the four-member Bournemouth Independents & Greens (BIG) Group on BCP Council.

Chris commented: "I'm excited to be able to take on the role and to share it with a really close friend and colleague. and have the opportunity to help BCPGP grow.

"I aim to use this opportunity to increase engagement with our existing members, gain new members and get as many people active in local and national politics as possible.

"I look forward to starting the work now to get many Green colleagues elected Councillors in 2023.

"With the UA we began to show a different kind of politics is possible, and by building on those successes, and growing the green voice across BCP we can all work together for a brighter, greener and more inclusive future."

The other officers elected by BCP Green Party members to serve for the year 2020/21 are:

[This article was updated on 25 October 2020 with additional quote material.]