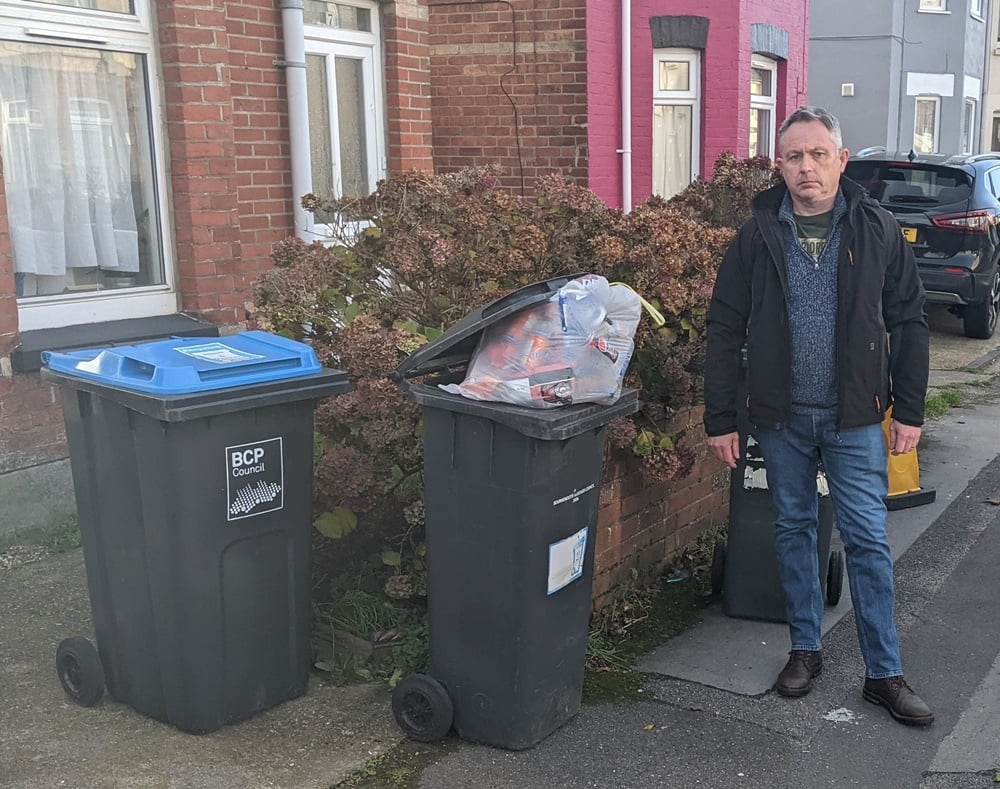 Councillor Simon Bull said: "I have been keen to get these meetings going again, as it is so important that we work together to address the issues with living as a community."

The Student Union at Bournemouth University (SUBU) runs a paid Community Warden Scheme, in partnership with both BU and AUB. The wardens are a team of students paid to work each week, patrolling the main student roads in Winton, Wallisdown and Charminster. They aim to support both students and permanent residents, and to help them integrate together in the local community.

The scheme has had vacancies in Winton this academic year, and Simon encourages community-minded students to sign up as wardens. Simon says: "I think the warden scheme can be part of the solution. It's easier for students to build rapport with other students, when for example knocking on the door of a student house."

Simon added: "One thing to say is that it is important that incidents of anti-social behaviour are reported to the council and to the police so that they are recorded. If they are not recorded it is harder to build a picture and get action taken."